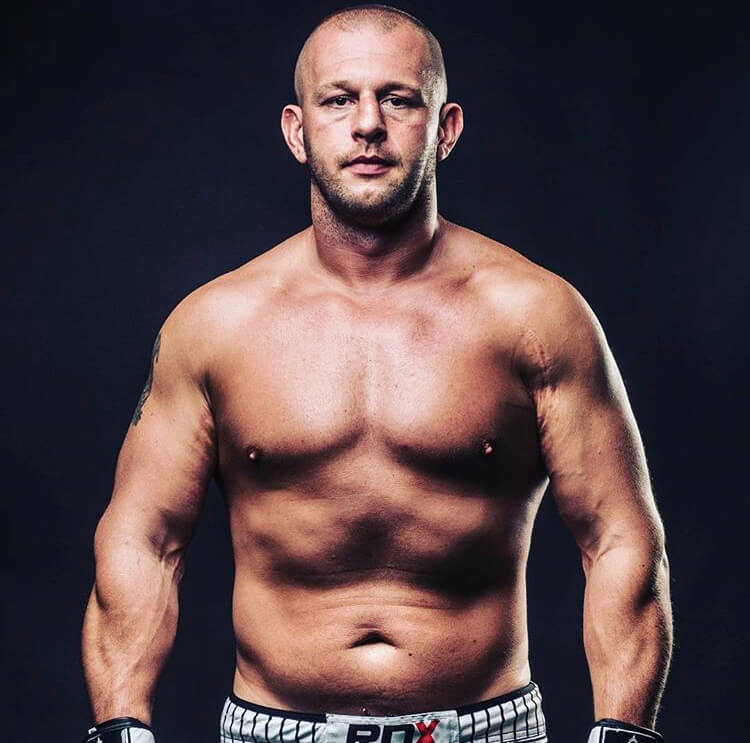 Ilja Škondrič has begun fighting at the turn of the millennium. Later he led the capoeira hours and controlled the basic techniques of Brazil’s jiu jitsu, the sports sector, without which we no longer imagine the modern MMA.
He started his coaching career at Sokolská in the Judicial Hall, later in the Danube Pavilion. In 2003, together with Petrom Sluk, he formed one of the pillars of the Slovak MMA scene, the Octagon Fighting Academy.
During his rich career, Skondrič coach many Slovak big star for example Attila Véga Bellator champ from the beginning to the star. At OFA, at the moment, about 30 promising professionals are trained.
In addition to his successful training career, Škondrič is also an active warrior. The account he has 26 professional duels, with the vast majority of opponents coming from outland 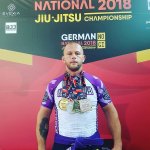 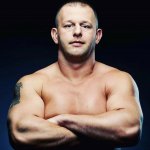 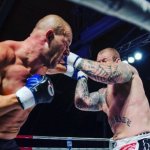 He was born in Trhová Hradská village at Dunajská Streda, where he started with MMA at the age of 17 years. He became the super warrior very fast.. Before that he had no experiences in contact sports, as is the case with most fighters. He only played football and gym.

With MMA he started in Gabčíkovo with Attila Véga and Ivan Buchinger. He also traveled to Bratislava, where him helped also by coach Gróf Lóránt. He first started because this sport looked good and he liked it. Well, when he gave away, but he also accepted, a few strokes, MMA fell in love. After the first game he knew he wanted to be a professional, to become famous.
He holds the HFC title: Hungarian Fighting Championship. His strength is also worth mentioning when he has 250 kg of deadweight and squat at the level of 215 kg. 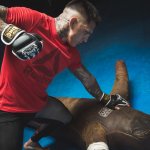 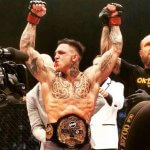 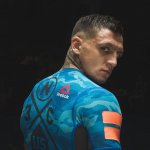 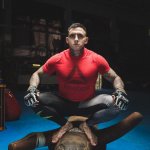 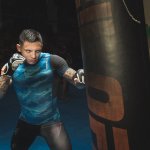 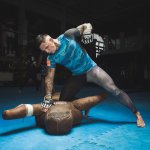 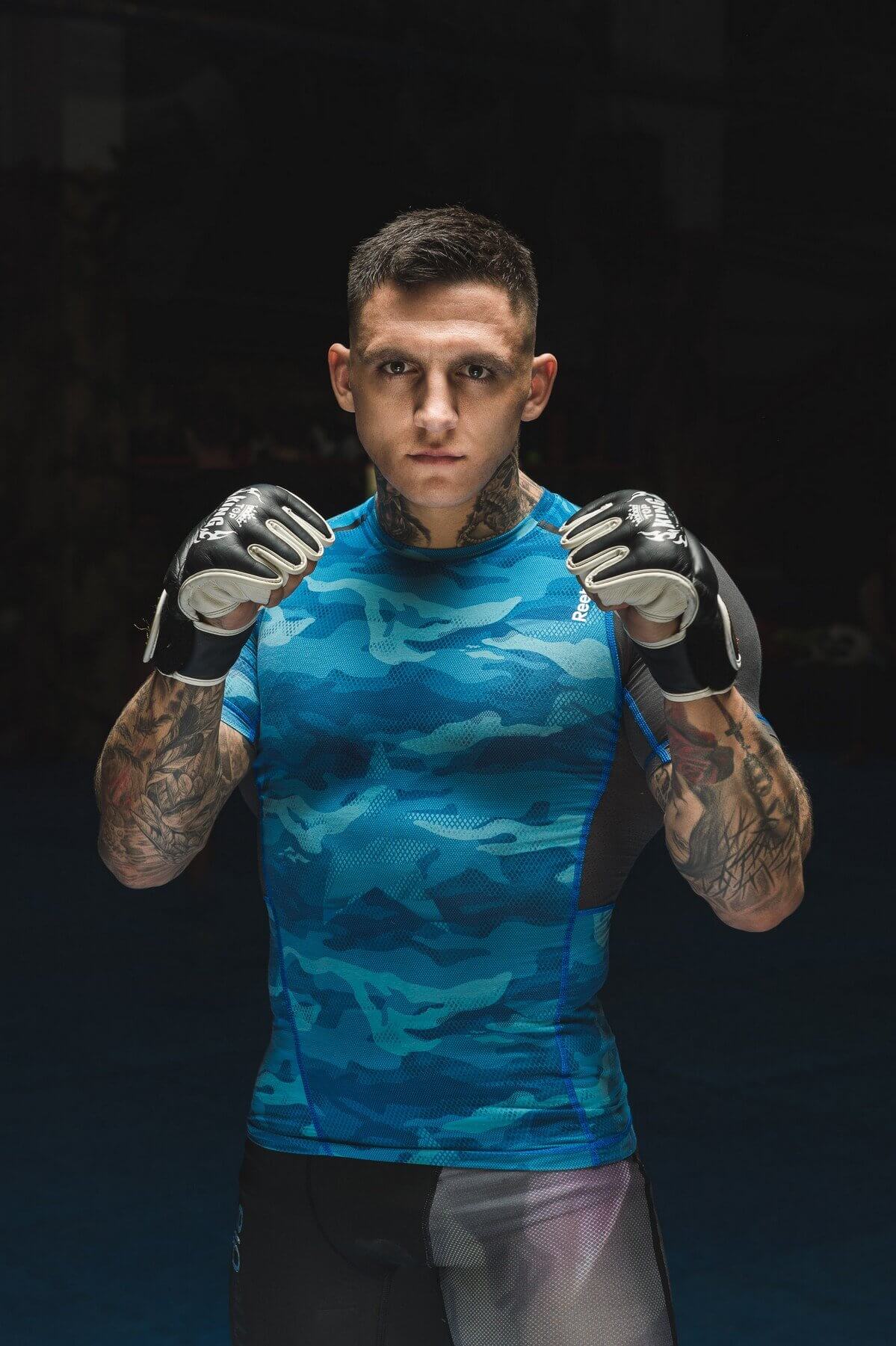